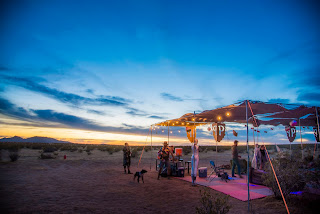 Sometimes I wish I kept an archive of some of the catty and bloody hilarious status updates and comments I've typed and then decided not to post.

Words have power. As I'm about to hit enter, I stop and think about who's feelings this could hurt, who's confidence these words could shake - even if for only a moment... I ask myself if I want to be the creator of this jab for a quick chuckle. I ask myself if I want to solidify this thought system in the software archives of my brain by writing it down rather than smirking at the fleeting thought and moving on.

If you're close to me, and we've shared late night laughs over whiskey, you probably know that I actually have a jarringly dark and twisted sense of humor. I'm a legit fan of those who can pull it off! My feed is filled with dark comic genius! But for me, personally, I've found that writing things down and turning the words into a visual language has a power that passing comments in person do not.

Anyway. Sometimes I wish I'd kept an archive. Because some of that shit has been freaking hilarious.
Posted by (mr)Arash at 9:08 AM